The Best Neighborhoods in America: Southeast 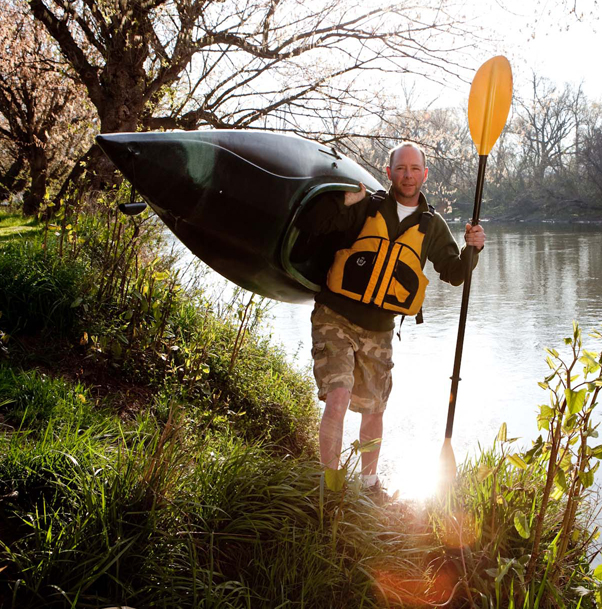 WEST ASHEVILLE/ ASHEVILLE, NC
There are some residents of Asheville who aren’t just wary of suburban sprawl and unchecked development; they’re downright pathological about it. And for this very vocal slice of the population, the downtown revival, via a slick new Grove Arcade and pedestrian mall, was a worrying step forward. So they fled to West Asheville, set up a perimeter, and dug in. Brandon Mise, owner of custom letterpress Blue Barnhouse, pointedly refuses to recommend his favorite hiking trails to nonlocals, and no one seems all that ashamed of the vandals who did nearly a million dollars’ worth of damage to an under-construction Wal-Mart back in 2004.
With a population of slightly more than 70,000, growth in this city cradled by the Blue Ridge Mountains is hardly careening out of control, and it still retains the rough edges and cool factor it’s known for, but downtown’s reinvention cost it some character. After being priced out of the hundred-year-old homes encircling downtown in the 1990s, a few pioneering young professionals decided to cross the French Broad River and take this formerly run-down part of town from dangerous to desirable. And they had a unique vision: Even after nearly two decades of growth, West Asheville is still basically what downtown Asheville was like a decade ago, when it had four good restaurants instead of 12, and old-school drugstores and paint-chipped storefronts sat alongside clothing boutiques. Keeping it funky was a priority for a population young enough to not yet care about saving for retirement.
Just like downtown itself, there are side streets of attractive bungalows with deep front porches, and a single commercial strip, Haywood Road, where all the basics are within walking or cycling distance. Spots that would be considered unique and progressive in most cities of this size are a given in West Asheville, with its anchors being the Haywood Road Market health food co-op on the west end and the Appalachia School of Holistic Herbalism and its al fresco front-yard yoga studio on the east. Between the two, equip yourself for your first kayak lessons at Second Gear, where the French Broad stink is infused in the spray skirts. Or go for a tune-up at Pro Bikes, which caters to commuters as well as fat-tire freaks. (Asheville is your base of operations for camping in the Pisgah National Forest, whitewater weekends in Hot Springs or Bryson City, and outdoor music at the biannual Lake Eden Arts Festival just east in Black Mountain.) And even though this is the Bible Belt, most West Ashevillians worship at the West End Bakery on Sunday mornings, before hitting the Lucky Otter for lunch.
No one expects to find everything he needs in West Asheville — the coffee shop is closed on weekends (no joke), and aside from funky-smelling thrift stores, forget shopping for clothes — but the locals have spoken: If convenience follows progress, they’re having none of it.